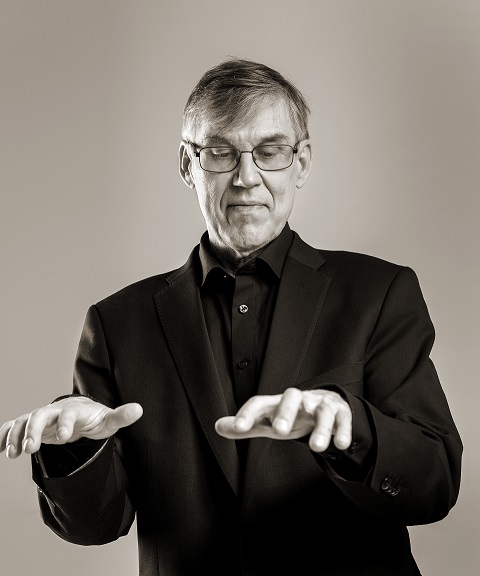 Timo Alakotila is one of Finland’s busiest, most versatile and most in-demand musicians, as composer, arranger, pianist and harmonium player in folk, classical, jazz and pop fields. After working for years with other bands, he released his first solo album Timo Alakotila & Piano on 2.3.2016, when he played the premiere for a solo concert in Tokyo, Japan.

Alakotila’s career began in 1982 in Kaustinen, Finland as harmonium player and founder member of the fiddle group JPP. Timo composes, arranges and performs with accordionist Maria Kalaniemi. He performs also in duo with accordionist Johanna Juhola and British accordionist Karen Tweed in May Monday, Nordik Tree with JPP’s Arto Järvelä and Sweden’s Hans Kennemark and UNTO Tango Orchestra.