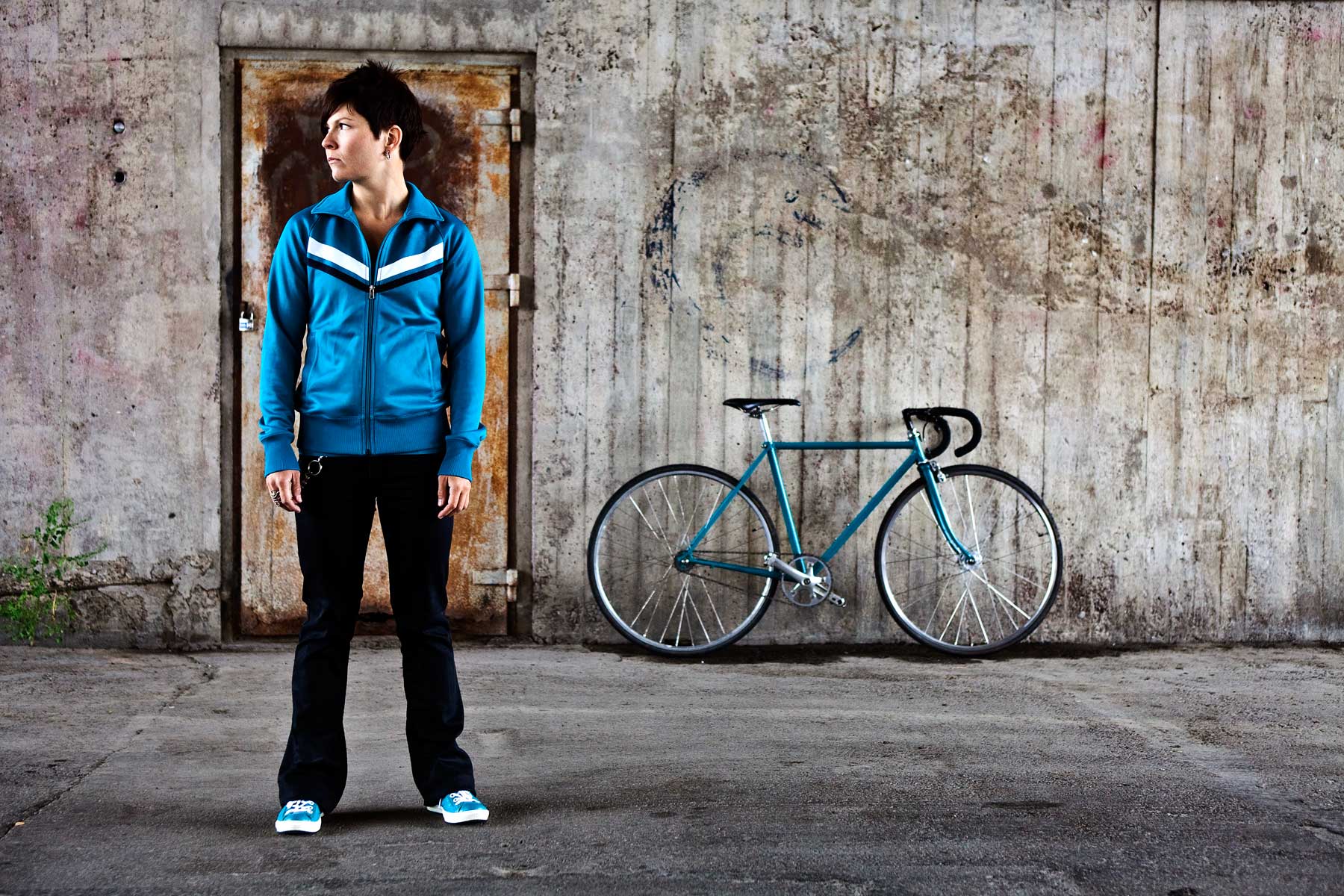 Emilia Lajunen Fixed is a solo project by one of Finland’s leading fiddlers. Emilia Lajunen is a Finnish violinist, whose modern, powerful music is firmly based on archaic and folk traditions. “She plays like a village full of haunted fiddlers”, wrote the leading newspaper in Finland./span>

In summer 2015 Emilia Lajunen made a CO2-free concert tour in Finland. There was more than twenty concerts to play and more than two thousand kilometers to ride. The tour’s purpose was to return to the vagabond roots of Finnish traditional folk music – but also to save the world.