On the album, the spiritual landscape of the Finnish-Swedes meets the awe-inspiring nature of Northern Karelia: a combination which can be experienced through both the music on the record and the photo-collage of scenes around Salonkylä which accompanies it.

The music was recorded in Maria Kalaniemi’s childhood home, an old post-war house in the Kilo district of Espoo. 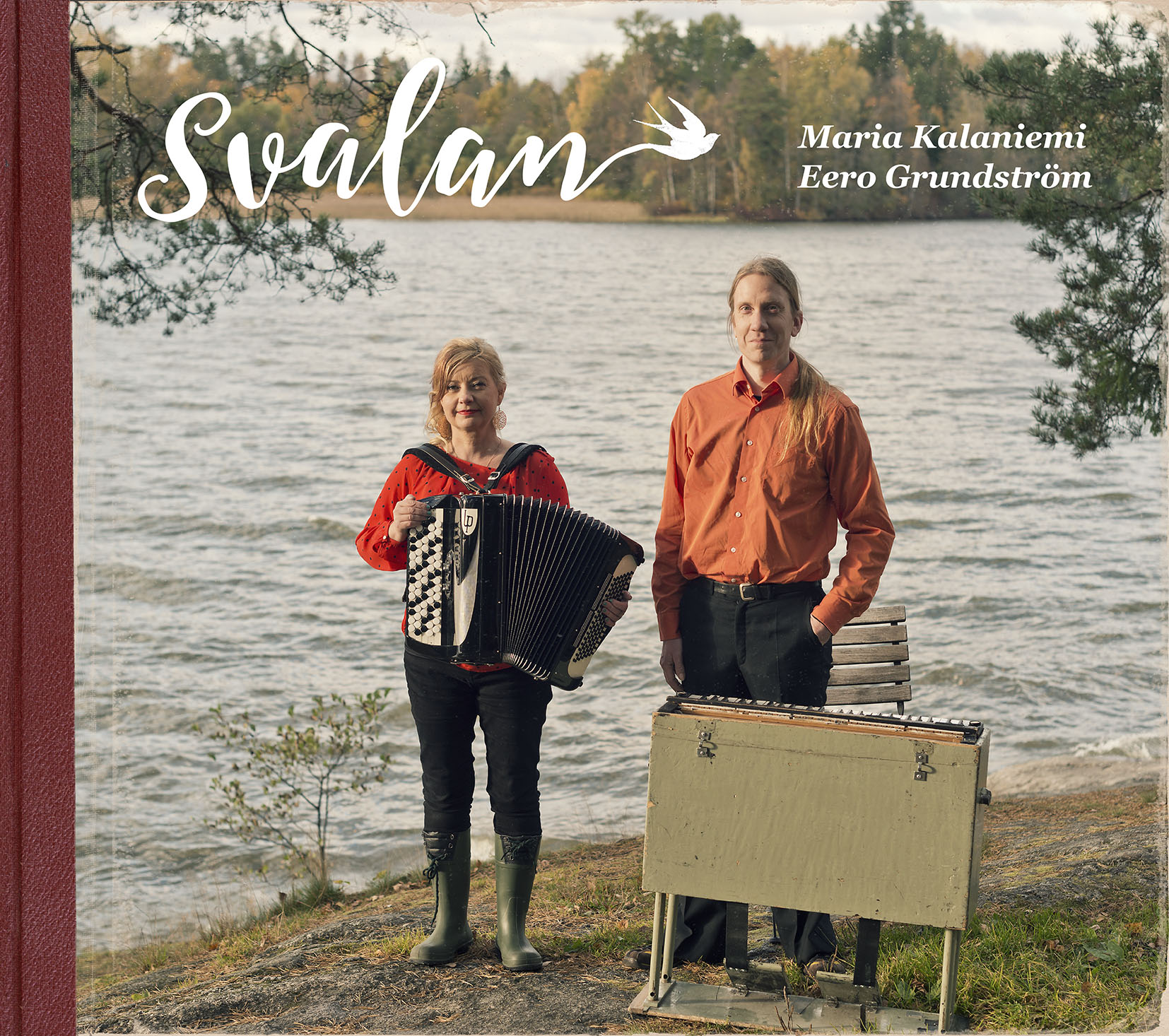